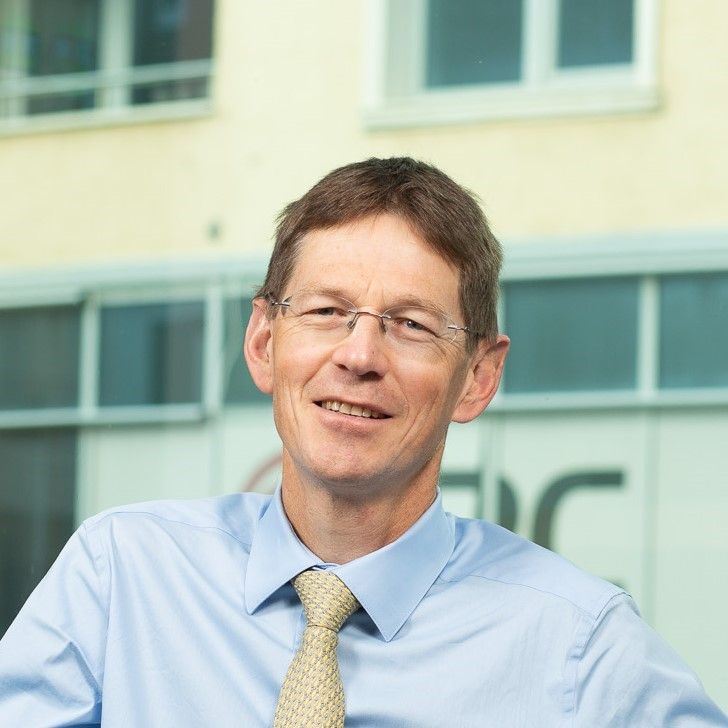 Olivier Marquette is the President for AES Bulgaria and the head of Business Development for Eurasia.

Prior to joining AES, Olivier held various positions at Electricite de France, first in Research and Development, then in Operations. Olivier was Operations Manager at a 500MW coal-fired power plant in Paris suburb, and was later promoted to the position of Plant Manager at the Saltillo 250MW combined cycle plant in Mexico.

Olivier is the president of Amcham Bulgaria Board of Directors since January 2019, and a co-chairman of the National Energy Chamber since March 2016.

All sessions by Olivier Marquette