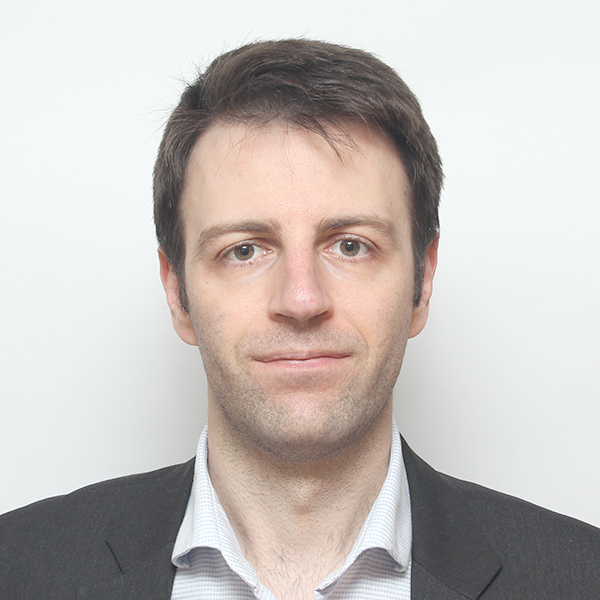 His professional experience has been gained in various units of the European Commission and in Bulgarian institutions. His career started in 2013 at the European Commission, DG Humanitarian Aid and Civil Protection. In 2014, he joined the team of the Strategic Policies, Analyses and Forecasts Unit to the Office of the President of the Republic in Bulgaria; the same year he was also Adviser to the Caretaker Minister of Defence. In 2015 – 2017, he was Senior Researcher at the European Policy Institute.

In September – December 2017, he was Adviser to the Minister of Foreign Affairs for the Bulgarian Presidency of the Council of the EU. In 2018 – 2020, he was part of the European Commission’s Task Force for Relations with the United Kingdom (Brexit), advising the Chief Negotiator Michel Barnier.

In January – December 2021, he was member of the European Commission’s Recovery and Resilience Task Force.

Fluent in English and French.

In performing his functions Ivaylo Iaydjiev will be managing and coordinating the activity of the following directorates of the Ministry of Finance: