Ambassador of France to the Republic of Bulgaria 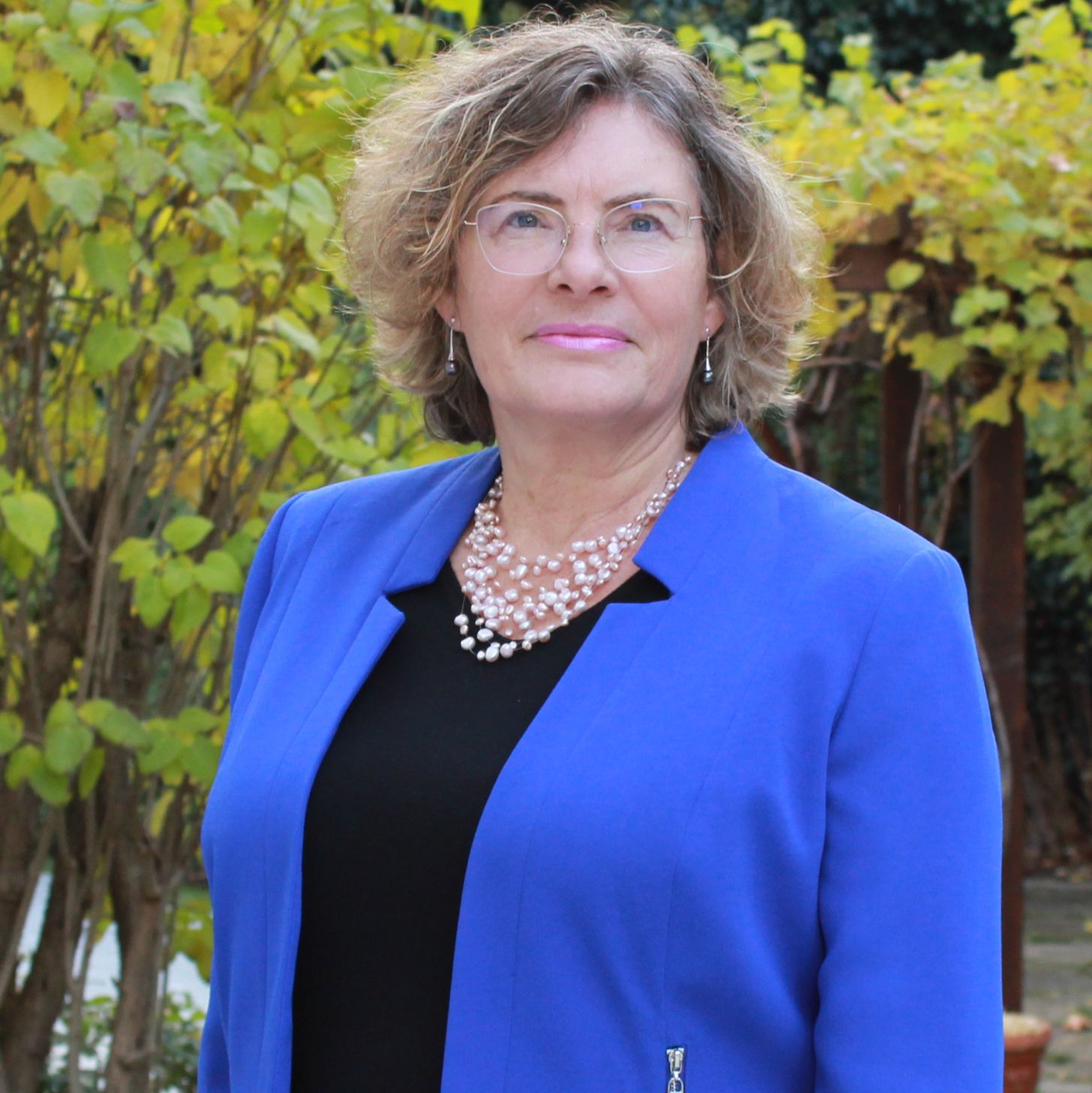 Ambassador of France to the Republic of Bulgaria

Florence ROBINE, born on 12 August 1959
Graduated from Ecole Normale Supérieure, Cachan
Agrégé of Physical Sciences
Doctor in epistemology and history of exact sciences and scientific institutions (University of
Paris)
Positions held:
– Professor of physics and chemistry in preparatory classes at the Grandes Ecoles (1984-
2004);
– Inspector General of National Education – Group of Physical and Chemical Sciences (2004-
2009),
– Rector of the French Guiana Academy (2009-2012)
– Rector of the Rouen Academy (2012-2013)
– Rector of the Créteil Academy (2013-2014)
– Director General of School Education, Ministry of National Education (2014-2017)
– Rector of the Academy of Nancy-Metz and the Grand Est Academic Region (July 2017 –
August 2019)
– Ambassador of France to Bulgaria (september 2019-…)
Honors:
Chevalier (Knight) of the National Order of the Legion of Honor,
Officer of the National Order of Merit,
Chevalier (Knight) of Arts and Letters,
Commander of the Palmes académiques.
Foreign languages:
English

All sessions by Florence Robine

The power of accession: EU Enlargement as a geostrategic imperative after Ukraine?