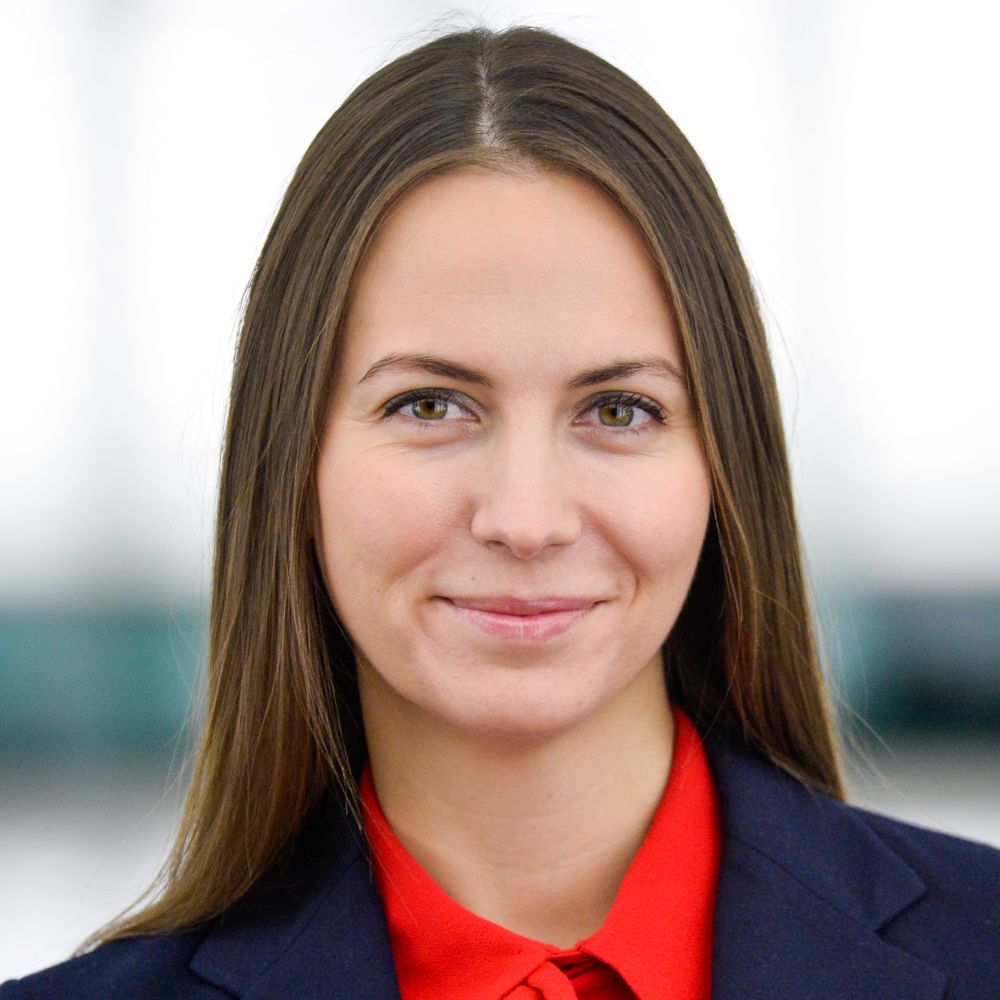 Eva Maydell is a Member of the European Parliament (EPP Group) and President of European Movement International, the largest organisation of associations and civil societies in Europe.

Maydell´s policy priorities include innovation and the use of new technologies and their impact on geopolitics, supporting sustainable investments in Europe, and enhancing access to quality education. In the European Parliament, she is a member of the Committee on Industry, Research and Energy as well as the Committee on Economic and Monetary Affairs. She is a member of the Delegation for relations with Japan as well as the Delegation for relations with the US.